Picture Alternatives is a nonprofit venture that uses creative media to promote the social value and effectiveness of alternatives to violence. Through high-impact visual storytelling, we advance practical and constructive tactics that reshape the way people handle conflict in all aspects of life—from interpersonal relationships to the international political arena. 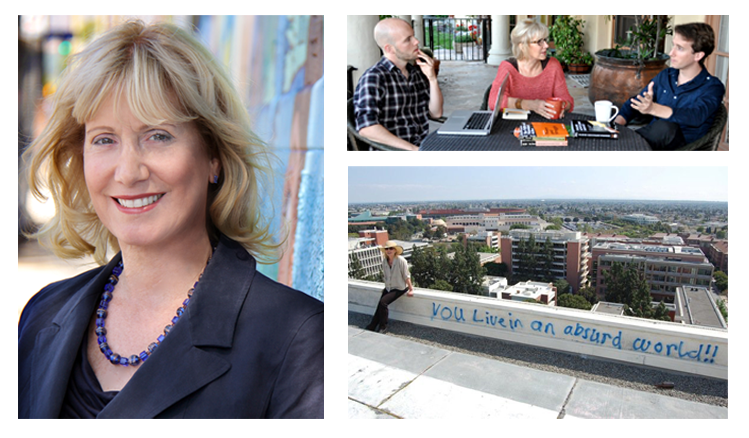 Having started her career as a newspaper journalist, Holly Bridges forged a successful profession as a published writer, an editor, a speechwriter, and a manager and administrator, principally in higher education. At the University of Southern California she also oversaw dozens of acclaimed video and multimedia productions, for which she served as executive producer, director, or scriptwriter. She established and led USC’s first unit dedicated to new media and visual communications.

Holly’s interest in alternatives to violence started to gain momentum two decades ago. Captivated by the successful nonviolent political revolutions of the late 1980s and early 1990s, Holly immersed herself in the study of nonviolent direct action as a practical strategy. She credits Dr. Gene Sharp, founder of the Albert Einstein Institution and the world’s preeminent scholarly authority on the practice of nonviolence, for accelerating her interest.

Always an advocate for the power of stories, Holly believes that telling stories visually ensures the greatest impact and the widest audience.

Picture Alternatives is the result of Holly’s profound belief in two things: tried-and-true techniques for dealing with conflict are more effective and constructive than violence; and the power of creative visual storytelling to spark personal and social change.

In addition to her participation in many local, national, and international causes, Holly serves on the Steering Committee of the Violence Prevention Coalition of Greater Los Angeles, her hometown. 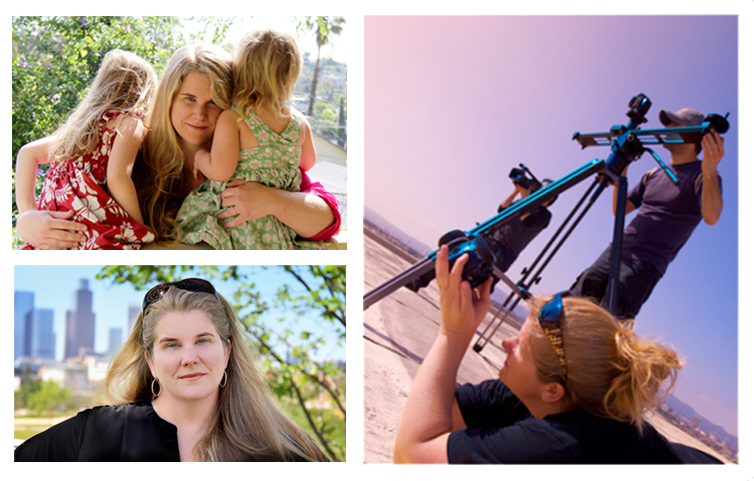 Jill Aske is an independent filmmaker in Los Angeles specializing in documentary and promotional videos.

For more than ten years Jill has run her own production company, directing and producing short documentaries for clients such as the University of Southern California’s Shoah Foundation Institute, which aired on HBO alongside Schindler’s List. USC regularly asks Jill to produce the university’s most prestigious projects and to troubleshoot those encountering creative difficulties. Her aesthetic marries verite production with motion graphics, green screen with animation. A discerning visual storyteller, Jill ensures that each of her productions both illuminates and emotionally moves viewers. As a director she has conducted hundreds of on-camera interviews, ranging from Nobel Laureates, Oscar winners, and international VIPs to college freshmen just beginning to find their way in life.

Jill’s work has received hundreds of thousands of views on the internet, aired on HBO, and been screened for Hollywood’s elite and L.A.’s most powerful philanthropists.

As the mother of two young children, she is constantly reminded of both the struggles and benefits of nonviolent parenting. Jill serves as the president of Rose Scharlin Cooperative Nursery School, the oldest cooperative preschool in Los Angeles, whose guiding principles include “treating each child with kindness, acceptance and respect, and guiding them in a positive, non-judgmental and non-shaming manner.”

Jill received her MFA in Film Production from the USC School of Cinematic Arts. 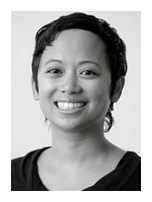 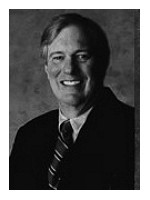 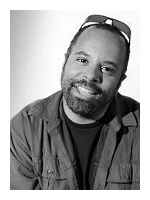